13.9%: The percentage of Adblock users in Romania 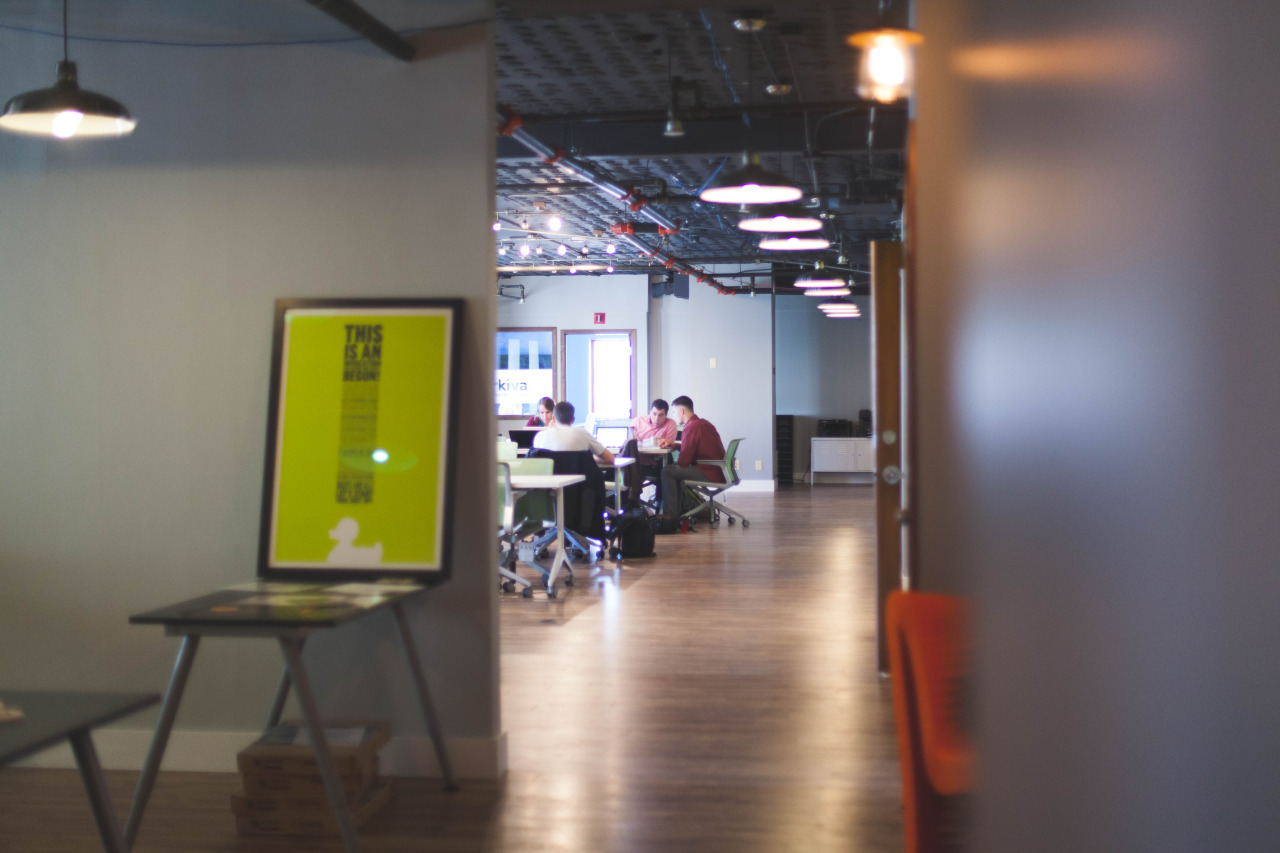 IAB Romania and Agora Project, with the support of Quantix Marketing Consulting and PageFair have conducted an extensive study in which they found that the exact percentage of adblock users from the main local websites is 13.9% of the total visitors.

The study was conducted between October 2015 – January 2016, on 80 websites with the highest traffic in Romania (according to the local traffic monitoring institution), on which, the content and / or advertising is coordinated by 7 leading publishers or sales houses, all being members of IAB Romania.

“The fact that one browser out of seven has blocked the access to advertising is a warning message that users wish to address to the entire online advertising industry in Romania. The study shows that they refuse advertising priori, although they rather find it useful, but its  utility is closely related to context, refusing intrusive formats and hindering access to content.

Solutions should provide a better targeting of users, using quality data to address the right message, to the right person at the right time, native ads and quality & creative formats, with the lowest intrusive degree, as are those stated by IAB standards” says Adrian Moţîrlichie, Business Development Director Project Agora / Tailwind EMEA and coordinator of the project.

The study results highlight the need for a higher responsibility in the industry towards the user interaction with online advertising, say the representatives of IAB Romania.

“Unlike many other countries where the percentage of Adblock users escalated quickly to numbers of a few tens of percent, according to other studies, in Romania we are in a somewhat privileged position, but that’s why we must do everything possible to keep this percentage under control.

Not only the publishers, but also the entire digital ecosystem, must show a deeper interest towards brand experiences and the way advertising is perceived by the user, to slow down or even stop the growth of this percentage. The most recent actions of IAB Romania on this issue, for example The Digital Decalogue, are a good starting point for improving relations with Romanian Internet users, “said Ionut Oprea, President of IAB Romania.

These results are the preliminary data emerged from a broader study, that observed the behavior of Internet users who use AdBlocker and their attitudes towards advertising, adblocking generally and against specific elements and intent / openness accessing paid content.

IAB Romania and Agora Project initiative seek to define which are the main reasons for using  adblocking and to work with the entire industry to improve online advertising in Romania.

The full version of the study, which includes a thorough analysis of the resulting data and the real reason why users have installed an ad blocker program will be available in February 2016.

The study has two components. A technical measuring system for the number of browsers that have installed adblocking applications. This approach uses PageFair tags implemented in every page of every site measured. There were measured only desktop versions of sites, mobile versions of Adblock being affected only marginally (less than 3% – PageFair data).

The second component of the study consists of a survey regarding Internet users, conducted by online collections, based on a structured questionnaire. The main purpose is to explore the reasons why users install Adblock. The sample size was conducted with 1,300 respondents, representative for Romanian online Internet environment. The margin of error is +/- whole sample at 2.6% for a level of trust of 95%.