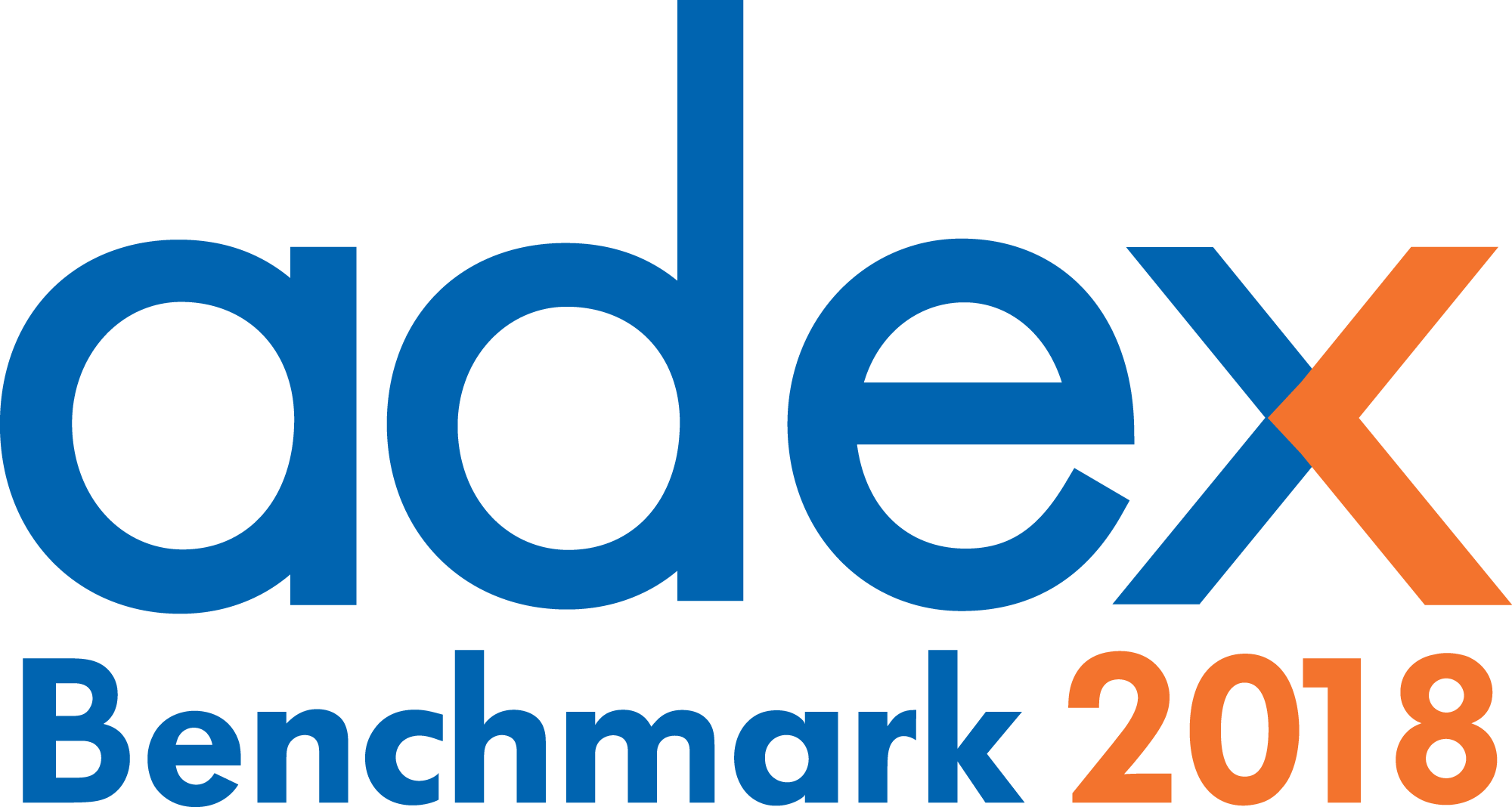 Warsaw, Poland 4 June 2019 – IAB Europe, the leading European-level industry association for the digital advertising ecosystem, announced at its annual Interact conference today in Warsaw that digital advertising grew 13.9 percent in 2018 to €55.1bn, driven by strong growth in video, mobile and social spend. This is the fastest growth since 2011 and has seen the market more than double in size since 2012.

The AdEx Benchmark study is the definitive guide to the state of the European digital advertising market, covering 28 markets, and is now in its thirteenth year. In 2018, a total of twenty-one markets saw double-digit year-on-year growth

Search remains the largest online advertising category in terms of revenue with a growth of 12.5 percent and a market value of €25bn.

Commenting on the results, Townsend Feehan, CEO, IAB Europe said “It is encouraging to see such healthy, double-digit growth across the entire region, driven largely by mobile and video. The digital advertising industry now contributes €55bn towards European Gross Domestic Product and is adding value to both mature and emerging markets. With digital advertising now accounting for 45 percent of all paid media advertising across the region and new European data protection rules making users more aware of their choices about how their data is processed, it is important that we focus on delivering privacy-first ad experiences that protect consumers and support Europe’s digital economy”

The IAB Europe AdEx Benchmark study divides the digital ad market into three categories: Display, Search and Classifieds and Directories. Growth in these advertising formats has been underpinned by shifting uses in devices and changing consumption patterns. In 2018, Display has closed the gap with Search, growing by 17.5 percent to account for 42.2 percent of all spend.

Dr. Daniel Knapp, Chief Economist, IAB Europe continued “Mobile, video and social continue to drive growth across the region, with mobile now closing in on 50 percent of both display and search, and video accounting for a third of all display. These formats and environments reflect consumer engagement with a range of devices, for entertainment, utility and connection, demonstrating the diverse power of digital advertising to influence consumer decision-making.”

In 2018, the top five largest growth markets all came from the CEE region:

Norway entered the top 10 in 2018, with further gains by Spain and Sweden.

The full AdEx Benchmark 2018 Report will be published towards the end of June 2019.

IAB Europe is the leading European-level industry association for the digital advertising ecosystem. Its mission is to promote the development of this innovative sector and ensure its sustainability by shaping the regulatory environment, demonstrating the value digital advertising brings to Europe’s economy, to consumers and to the market, and developing and facilitating the uptake of harmonised business practices that take account of changing user expectations and enable digital brand advertising to scale in Europe.

About the AdEx Benchmark study

Each national IAB in Europe runs its own annual online advertising spending study and the IAB Europe AdEx Benchmark figures are based on these studies. As the methodology of the studies varies market  by market, IAB Europe has defined methodology rules to represent the figures in such a way as to make them realistically comparable. This involves:

Data reported by national  IABs is supplemented with data from company filings and econometric models.