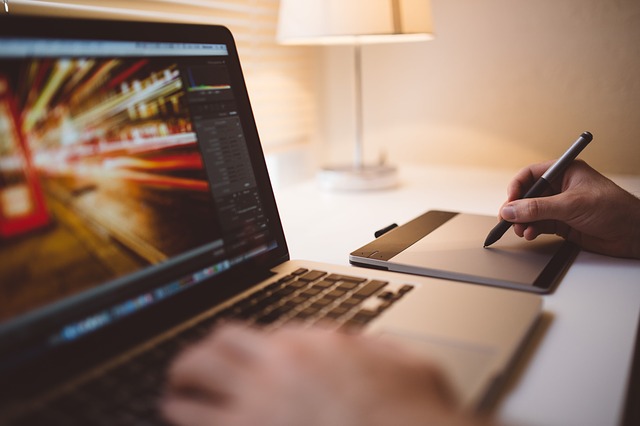 IAB Europe agrees that consumers may indeed participate in a value exchange when they access online services that are free at the point of consumption and that consumer protections need to be operative in the context of such exchange. However, in IAB Europe’s view, the paradigm of data as such as a counter-performance analogous to money is inappropriate, and would likely have unintended consequences that would disserve both consumers and suppliers if pursued in the current proposal. In addition, although the proposed Directive is intended to align to the GDPR, we note that with respect to the obligation on suppliers to return data to users in case of termination of a contract (an obligation that is analogous to the data portability right in the GDPR), the proposed directive goes much further than the GDPR, laying down requirements that would be disproportionately onerous for suppliers without providing any concomitant benefit to users.