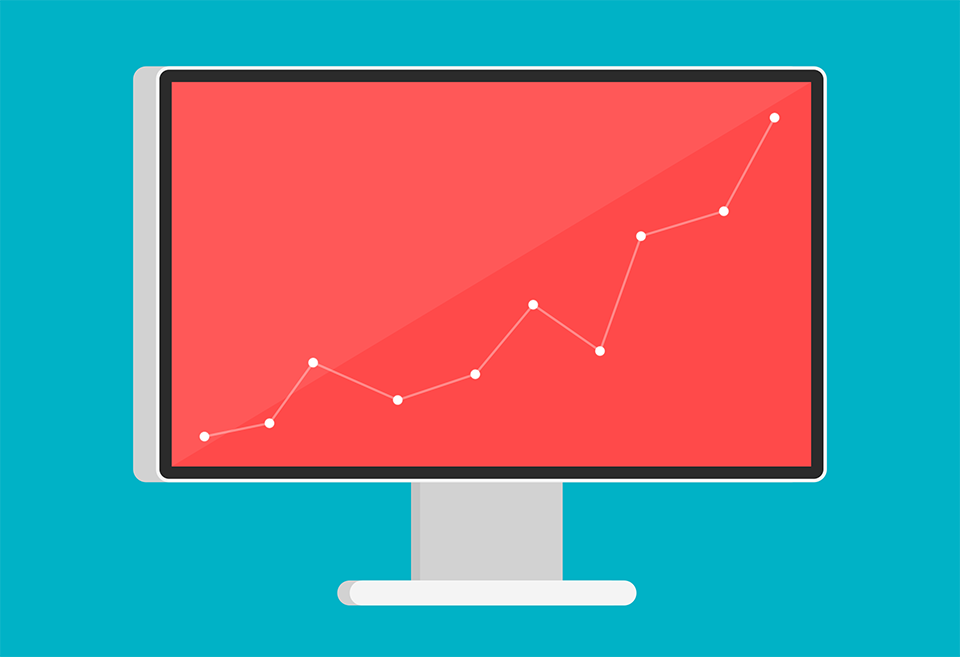 Brussels, 16 January 2017 –  At the time when advertising is under increased regulatory scrutiny across the continent, the EU-wide research finds that every Euro spent on advertising powers a seven-fold boost to the gross domestic product (GDP), while encouraging innovation, supporting employment and helping to fund vital services.

The Value of Advertising, an independent study by Deloitte, was commissioned by a broad EU advertising industry coalition led by the World Federation of Advertisers and with the participation of IAB Europe.

“Our previous research determined that digital advertising industry in Europe alone accounts for more than a million jobs and contributes over €100bn annually to our economy,” said Townsend Feehan, CEO of IAB Europe[1]. “It is important to put a figure on the contribution of the whole ad industry too, which with nearly 6m jobs across the EU and 4.6% of total GDP as demonstrated by the Value of Advertising report is clearly a major driver of Europe’s economy.”

Advertising supports a universe of informational, educational, entertainment and business services online that are low- or no cost to users at the point of consumption.  “Even those who don’t see our ‘consumption society’ as an unqualified boon to the planet cannot deny the benefits that arise for citizens and small businesses from the ad-supported business model in terms of frictionless access to knowledge and skills”, argued Feehan.

The full press release can be accessed below and the report is available here.

[1] IAB Europe-IHS Report. Paving the way: how online advertising enables the digital economy of the future. 2015, available at https://www.iabeurope.eu/files/9614/4844/3542/IAB_IHS_Euro_Ad_Macro_FINALpdf.pdf.