The European Digital Single Market (DSM) is essentially about removing national barriers to transactions that take place online. On 6th May 2015 the European Commission released its long-awaited Communication on a strategy for a Digital Single Market. The plan includes a set of targeted actions to be delivered by the Commission by the end of 2016. Digital advertising plays an essential role for the DSM in helping source revenue for digital content, services and applications, making them widely available at little or no cost, as well as driving growth in the digital sector. IAB Europe is committed to ensuring that the European institutions formally recognise digital advertising as a major lever for a successful DSM.

In December 2015, the European Commission published its legislative proposal for a Directive on certain aspects of cross-border contract rules on the online sale of digital content, alongside a similar proposal for the online sale of tangible goods. The Directive is aimed at what the Commission calls ‘targeted harmonisation’, and if introduced will introduce specific rules on certain aspects of each EU Member State’s contract law provisions.

However, the proposal of the Commission introduces a number of novel concepts, particularly by including in the scope contracts which are concluded for a ‘counter-performance other than money, for example personal data’. While IAB Europe welcomes the recognition that there is a value exchange for online content where no money is paid, the current wording of the proposal does not define data narrowly enough and introduces provisions which are more stringent than those of the recently agreed General Data Protection Regulation (EU) 2016/679 (“GDPR”).

IAB will be advocating for a Directive which is both coherent with the GDPR and will do it’s utmost to caution legislators against the inclusion of incidentally generated data as something which is traded as a counter-performance. The first reading positions of both the Council and the European Parliament are expected towards the end of 2016, at which point trialogue negotiations can be expected.

On 1 July 2014, the European Commission published a Communication on the Action Plan ‘Towards a renewed consensus on the enforcement of Intellectual Property Rights’ (IPR) in which it paved the way towards a ‘follow the money’ approach, seeking to deprive commercial scale infringers of the revenue flows that drive them into their activities. To do so, the Commission is facilitating the development of voluntary Memoranda of Understanding to reduce the profits of commercial-scale intellectual property infringements in the online environment, following Stakeholder Dialogues involving advertising service providers, payment services and shippers.

IAB Europe is collaborating with other industry players and the European Commission on drafting the principles to which signatories to an eventual Memorandum of Understanding should comply with, representing the online advertising industry’s willingness to combat IPR infringement on a commercial scale.

In it’s DSM Strategy, the Commission also committed to renewing the European copyright framework to better suit the digital age, for which a legislative proposal is expected towards the end of 2016. IAB Europe will be monitoring developments in this area closely.

Other Relevant Topics in the DSM Strategy 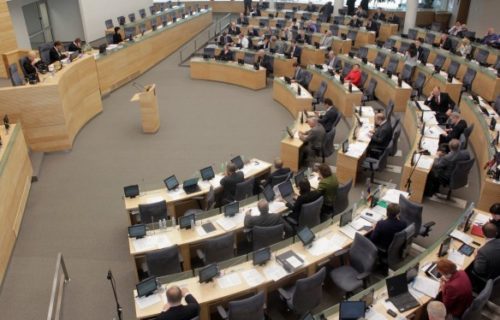 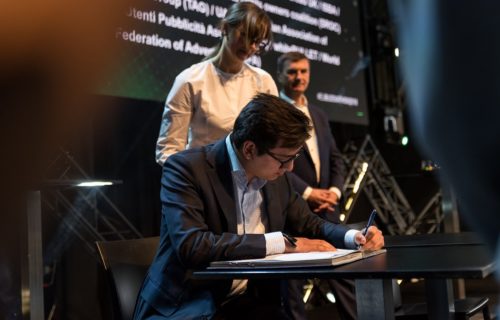 On 25 June, IAB Europe became a signatory to the Memorandum of Understanding on Online Advertising and IP Infringement (“the MoU” or “...
The ‘Ad Misplacement’ MoU represents an important step for the industry, but the work begin... 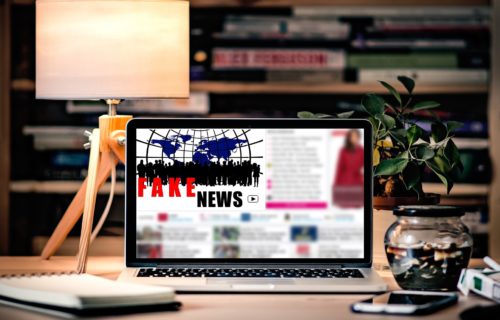 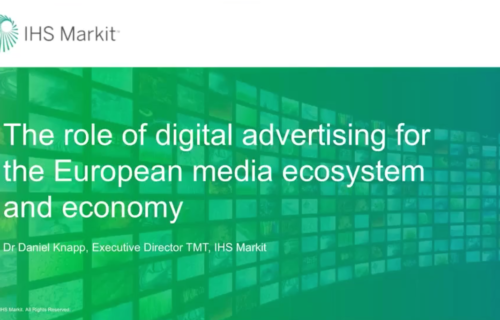 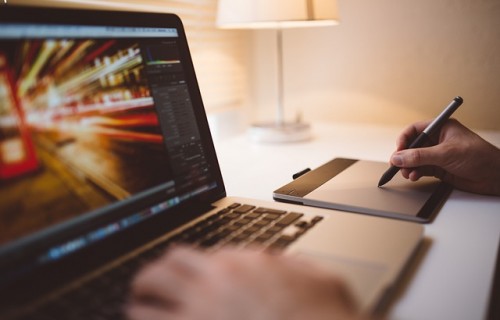 IAB Europe agrees that consumers may indeed participate in a value exchange when they access online services that are free at the point of c...
IAB Europe position on the proposal for a Directive concerning contracts for the supply of digi... 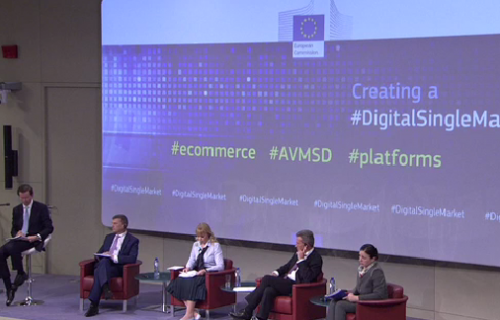 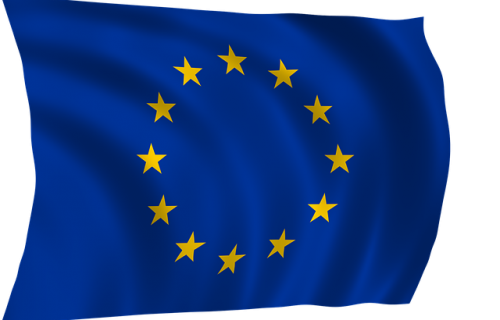 In December 2015, IAB Europe submitted its response to the European Commission’s public consultation on the role of online platforms. The ...
IAB Europe response to Platforms Consultation 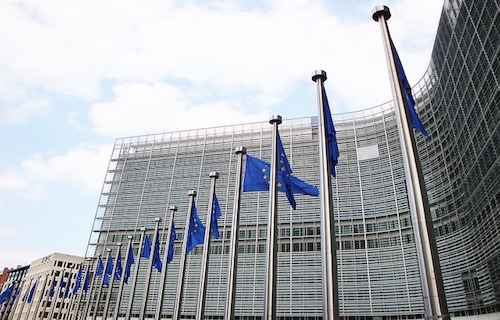 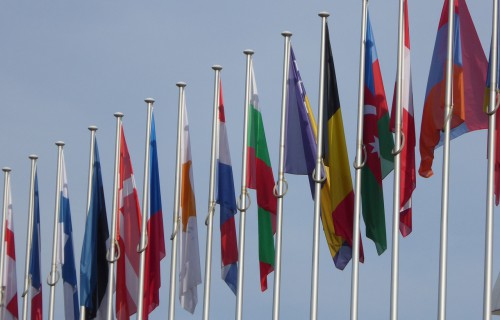 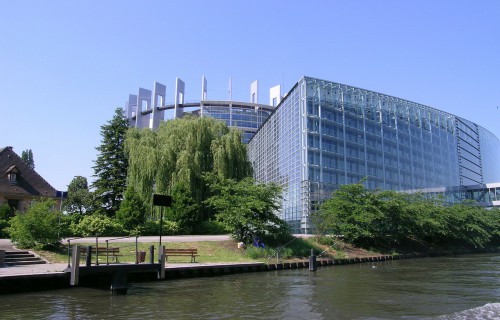 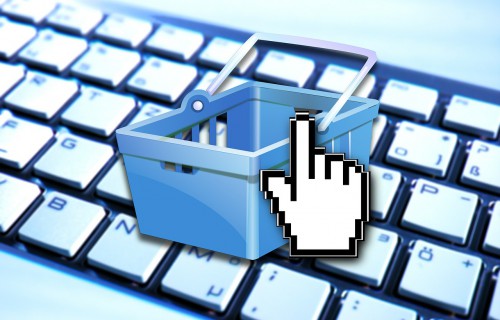