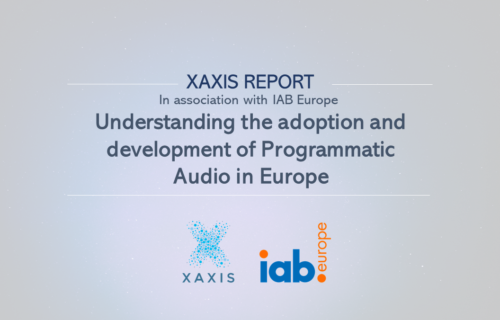 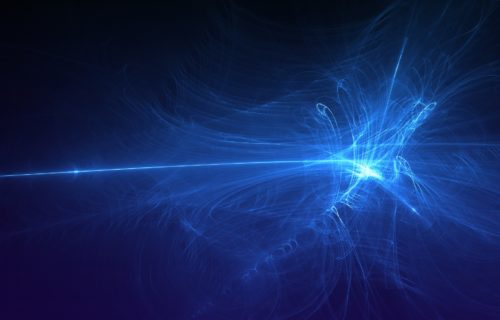 IAB Europe would like to invite you to take part in the industry benchmark survey on the development of programmatic in Europe – Att...
IAB Europe survey: What attitudes are shaping the future of programmatic advertising investment... 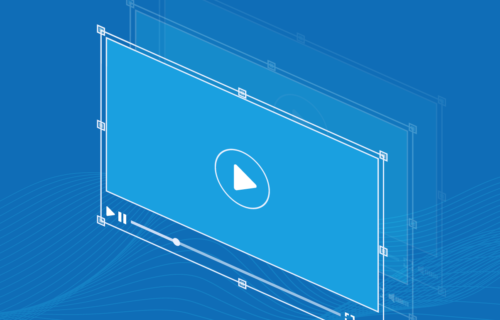 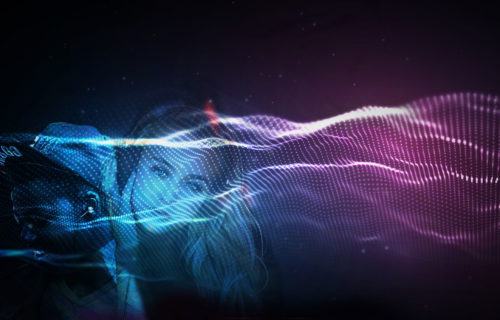 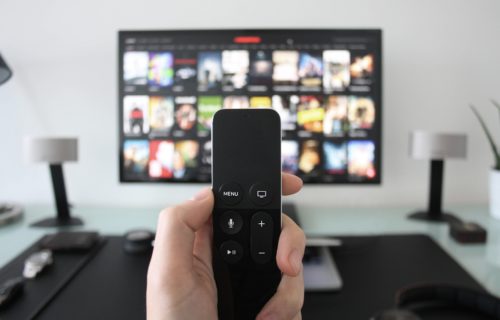 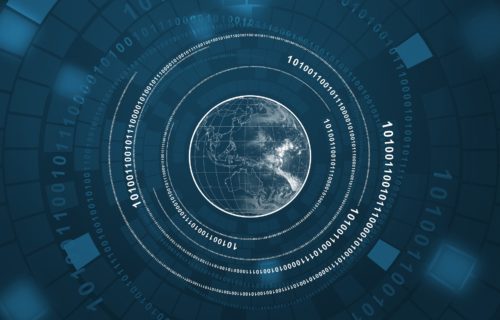 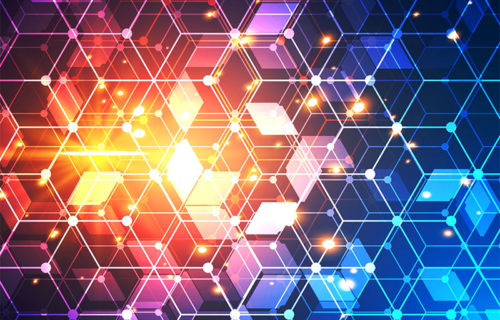 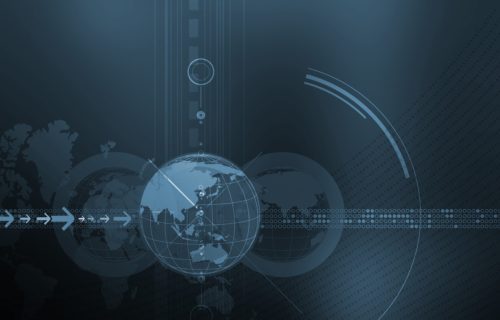 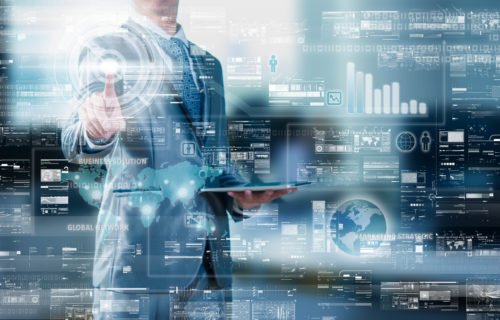 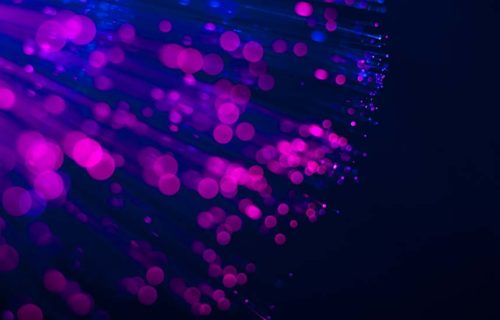