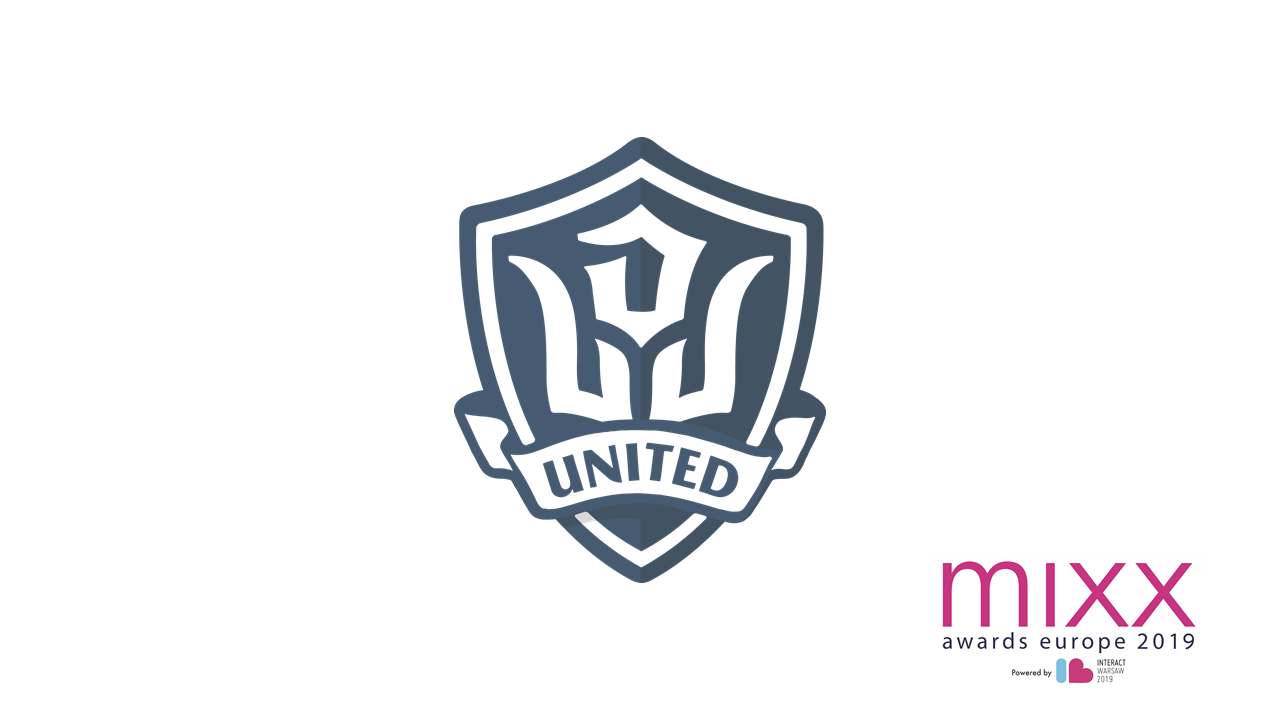 Campaign summary
Breastfeeding away from home, makes more and more mothers feel uncomfortable. They receive negative comments, are asked to ‘do it somewhere else’ and feel embarrassed. The Belgian organization ‘Kind en Gezin’ wants breastfeeding to be something normal again. To do this, they invented ‘Breastfeeding Extras’: mothers that breastfeed their babies in the background of popular television programs, series, movies, video clips.  By bringing breastfeeding back into popular culture, our Extras are making breastfeeding truly part of everyday life again.

1. Objectives and Strategy
Breastfeeding has always been one of the most beautiful and natural things in the world. But times have changed. More and more breastfeeding mothers receive complaints for their “indecent behaviour” and are being sent away from restaurants, parks or shops

‘Kind en Gezin’, a Belgian governmental organisation that supports young parents and nurseries, wanted to make breastfeeding normal again. How? By bringing it back into popular culture. Because the more you see breastfeeding, the more normal it becomes.

2. Execution and Media
In order to convince production houses to work with our Breastfeeding Extra’s, media attention was key in order to get the conversation rolling.

So, we did something quite unusual. We’ve created a very special online casting agency, featuring nothing but Breastfeeding Extra’s. This way, moms could feasibly volunteer on our online platform to become an extra themselves and production houses could easily book extras for their film set. We’ve launched an online film introducing the agency and its purpose to show more breastfeeding moms in public.

4. Innovation
Breastfeeding Extra’s are a unique approach to get breastfeeding incorporated in popular media, without placing them directly in the spotlight. It’s by their subtle appearances in the background, that they underline how ordinary it is to breastfeed a baby in public.

So, we created the first casting agency of its kind, creating opportunities for both volunteers as for production houses to help break the taboo on breastfeeding. All this, without a single euro spent on paid media.

5. Results
It was an unusual approach and it worked. After only one week, 10.000 people have visited our casting website. Even better, 497 of our visitors subscribed to become a Breastfeeding Extra. That’s a conversion rate of 5%.
Besides, with no media budget, we managed to get a reach of 20 million and €686.000 in free ad value. A number that will only keep on growing with every Breastfeeding Extra appearing on primetime television.
Our first Extras have already made their debut in big shows like ‘Familie’, ‘De zonen van Van As’ and ‘De Buurtpolitie’. The Flemish Audio-visual Fund even decided to become a supporting partner. Moreover, Breastfeeding Extras are going off-screen, appearing in two famous Belgian comic books, ‘Kiekeboe’ and ‘De Buurtpolitie’, reaching an even more diverse audience.

And so, episode by episode and show by show, our Breastfeeding Extras are proving that breastfeeding is truly part of everyday life.