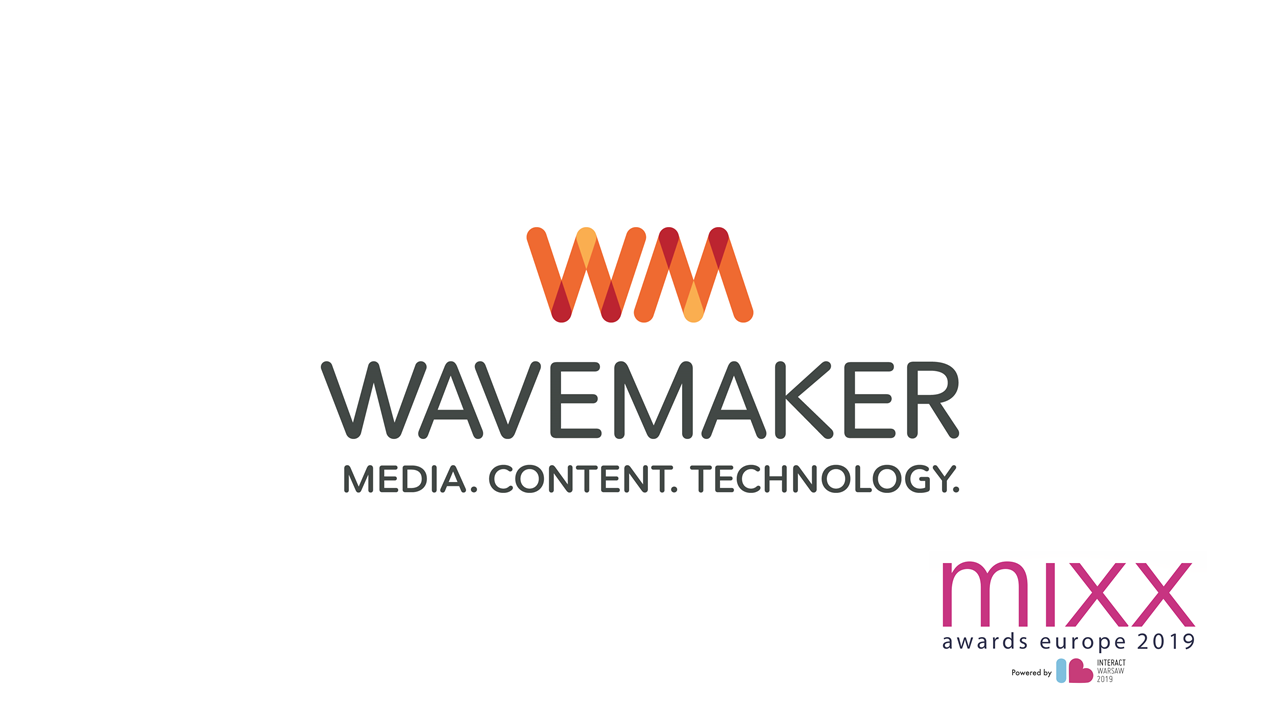 Campaign summary
How can a brand differentiate itself on a market with pure price promotion messages in a way that builds the brand and the image, serves the strategic, marketing and business goals, create something unique and entertain people at the same time?
Our answer was the Heroes of Sales – the first shoppable online comedy. A genre-maker and innovative Media Markt original webseries with 15 episodes. Nothing like this was published on the Hungarian market, and it is also the first content from which viewers can shop online through a special programming.
Actors are Media Markt’s own workers, and a MediaMarkt shop serves as a venue for the series. The story is fully consistent with the brand, and it is dominated by the shop and the products.
The series could reach 1,1 million views in 6 weeks, among 5.5 million internet-users, gained thousands of positive feedbacks in social media and realized 50K EUR revenue in the webshop from the unique, special built-in promotion offers.
Heroes of Sales beat series like 2 and a half man and The Walking Dead, got a 7,3/10 score on IMDB and it was also uploaded and shared on the biggest Hungarian pirate torrent websites.

1. Objectives and Strategy
There are more and more pure online player on the market of consumer electronics. One of MediaMarkt’s biggest competitive advantage is that – as a multichannel player- they have offline stores, as well.
The strategic goal was to focus on these stores by raising awareness for them and representing the product range.
Marketing objective was to create something innovative that goes beyond traditional media advertisements and strengthens Media Markt’s innovative role.
Along with the goals we also had to count with the changed media consumption habits of our young target audience as they are the generation who rarely or never watch TV while most of them use ad-blocker preventing to reach them by traditional ads – so the brand had to find a new way to the consumers.
Heroes of Sales provided solution for every purposes and challenge.

2. Execution and Media
The communication started with special PR – the biggest websites received invitation for a premier so they could create content about the series before it started.
For building awareness, we used selected TV channels in line with our target audience and with relevant content (sitcoms). The teaser spot of the series became a real part of the channels’ program promos.
Still, the focus was on digital as users had to be driven to a microsite that was programmed specially for the series, embedded in MediaMarkt’s official page.
We had to serve two goals: raise awareness for the series and generate clicks to the microsite.
Social media appearances had a key role in the communication – the actors became part of the daily lives of more than 200K MediaMarkt Facebook page followers for 6 weeks.
Each episode was uploaded to MediaMarkt’s Youtube channel thus increasing the viewing number of the series.

3. Creative
Our webseries entertains and builds the brand at the same time. The story is consistent with the brand, it’s dominated by the venue and the product range. Current promotions and available services were also gently integrated into the story.
Creative usage: we used a longer, “movie trailer”-type OLV and beside it, every week there was a new, “weekly teaser” cut.
Users who’ve already met the movie-trailer video, and the visitors of the microsite were retargeted only with the weekly teaser copies.
On facebook/instagram we used specially for social media made creatives.
Hard click numbers were served with banners and textlinks.

4. Innovation
The targeted, younger audience searches for entertaining and innovative contents. The biggest innovation was the idea of the branded webseries, itself.
However, we couldn’t ignore the possibility that as the leading brand in the category we must offer something exclusive, something innovative for our customers. The series-specifically programmed, built-in shopping possibility presents exactly that innovation what increases the interest of the viewers and serves the brand’s commercial purposes.
This special call-to-action required a custom programming so we created a microsite (www.akciohosok.com ) embedded into Media Markt’s official website. Besides the unique offers which were available only from here, an own, branded microsite also gave the impression of receiving something more exclusive than a simple youtube series could offer.
Each promotional offers were available for 2 weeks from the microsite. Once they expired the episodes were uploaded to Media Markt’s Youtube channel (https://www.youtube.com/playlist?list=PLVWjU85lt7IOQxjN4YizMr1gyYHUa1Gdd ) to gain more viewership and awareness.

5. Results
Our goal was to reach 1 million views in total. By the end of our campaign 1.098.677 views were realized.
The revenue from the special promotion offers and the revenue generated by the visitors who clicked forward to the webshop from the special promotions was over 50K EUR.
Head of marketing: “MediaMarkt’s communication has been built on a brave, outstanding and pleasurable style. We believe that entertaining our customers makes their decision journey more joyful, and we are continously looking for ideas to support this mission. With our partners we’ve created a great and innovative placeholder to deliver our messages, set our stores in focus and give an impactful boost to our special offers. The Heroses of Sales earned a special place both in our customer’s and our heart.”