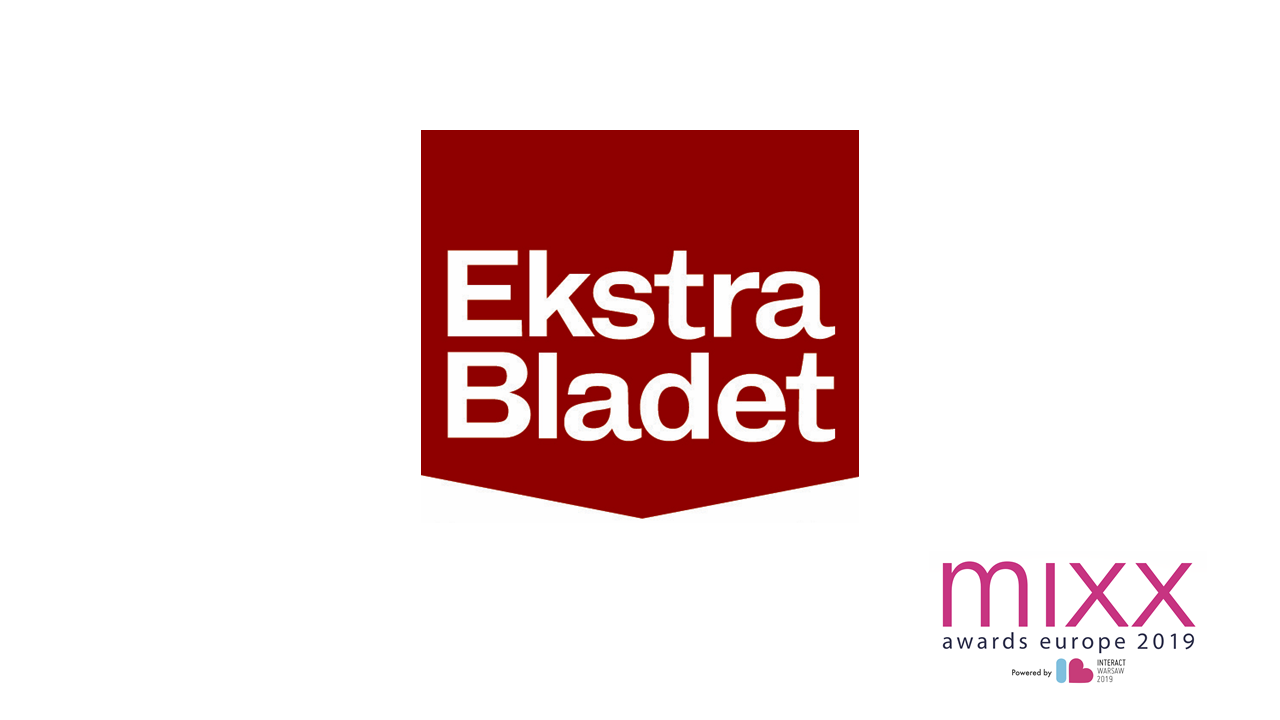 Campaign summary
Shero.dk was the perfect platform for Always to both reach and engage young women. The partnership resulted in overwhelming results – there is an increase of 65% in the target group who is, after the six months long campaign, using Always.
The campaign revolved around themes that would both enlighten and entertain about something all women face, menstruating.
This partnership between Always and shero.dk is a perfect example of what relevant content on the right platform can contribute with.
The set KPI´s for the campaign was to increase brand value and behavior (usage) within the target group young women – and the results were massive:
• Branding – 1 of 2 has got a much more positive view on Always
• Relevance – 276% increase in readers who believe Always is relevant to them
• Usage – 65% increase in young women using Always
Six months after this campaign ended, the partnership was renewed in a new and even larger scale, underling that shero.dk is the platform where young woman can be reached.

1. Objectives and Strategy
Always wanted to be more present within the target group young women. This target group can be difficult to both reach and engage. Many no longer watch flow TV, neither do they read newspapers and the can be difficult to engage via social media.
Partnering with shero.dk, Always got the opportunity to both reach and involve that specific target group. Shero is a digital niche media aimed at young women between 18 and 25 years of age and is a niche media within Ekstra Bladet (Denmarks largest tabloid newsmedia).

2. Execution and Media
Shero.dk developed the campaign based on the premise: to break down the taboo on menstruation and at the same time strengthen the confidence of young women.
A native campaign involving six relevant themes were created, for each theme two articles and two videos were published. During a six months period, the six themes were executed and to support the native part, an ongoing display were executed as well.

3. Creative
Shero.dk created a campaign based on six relevant themes, a new theme for each of the six months:
1. Embarrassingly
2. Pain
3. It´s natural
4. The first time
5. It´s normal
6. Active during period
To involve the readers, each month two competitions were launched. Were the price was an “ultimate care package” with Always products, chocolate and jogging pants (and the users were crazy about participating).
During the third month of the campaign, shero.dk invited the readers to brunch followed by a movie, creating a moment where young female friends could spend time together.

4. Innovation
This partnership between Always and shero.dk contributed to break down taboos among our readers and it delivered beyond expectation on the set KPI´s. The key innovation was without a doubt the match between the scope of Always and the editorial approach by shero.dk
Both Always and their media agency were excited about the campaign:
“The aim of the campaign was to hit the young girls early, which succeeded as the Shero editorial team from the start understood our vision of the campaign. Shero made relevant and related content that has produced results much higher than expected.. ” Johanna Troedsson, Nordic Assistant Brand Manager, Always

5. Results
The results were much better than expected. The campaign not only reached the target group, it also involved an activated them.
Our survey conducted among exposed / non exposed showed a massive effect on:
• Branding – 1 of 2 has got a much more positive view on Always
• Relevance – 276% increase in readers who believe Always is relevant to them
• Usage – 65% increase in young women using Always
The element of competition managed to create engagement, both in simply entering, but also with young women sharing their story. The campaign created in total 1.825 comments,
The native articles and videos were popular and many of them stayed at top10 stories at shero.dk for some time. The campaign reached 67% more article readings than expected.
What made this campaign so successful with both advertiser, agency and the loyal readers at shero.dk, was content that created value for all parts.