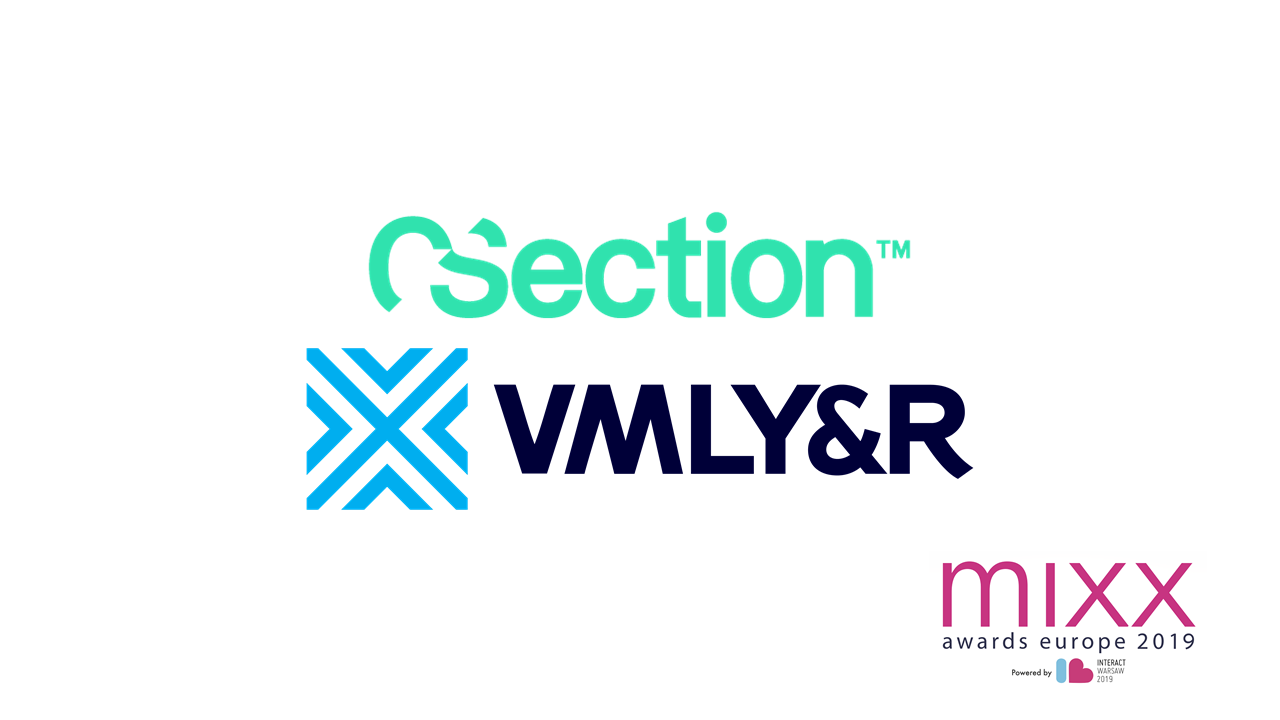 Campaign summary
Turkey is home to the biggest stray animal population in Europe. A myriad of animal lovers volunteer for the animals’ wellbeing, only to fall short of meeting the needs. Therefore, we wanted to make feeding stray animals as easy as sending a tweet. This way, people would help stray animals without leaving their homes but also promote the cause.

1. Objectives and Strategy
As was the case with many operators, Vodafone was challenged in social media with regard to positive mentions. Users were mostly mentioning the brand to share their problems.
So, in order to boost our positive buzz, we decided to gather all who want to help stray animals under a single conversation with Vodafone. We aimed to bring this idea into action with Coding Tomorrow, a coding training initiative for children by Vodafone Turkey Foundation, and to gain more public recognition for the foundation.

2. Execution and Media
We set up tweet-operated food bowls in front of 11 Vodafone shops. Every tweet with the #BuMamaBenden (#ThisFoodIsOnMe) hashtag queued food to be dropped into the bowl which would be refilled automatically with each tweet. We uploaded a video, which explained how children who learned coding developed this project, to all of our social media accounts including YouTube. This video has become viral with no ad spending at all. We also posted updates to let the tweeters follow up on what happens at the food dispensers.

3. Creative
We posted a video on all our social media accounts. The video showed the experience of the children who coded the Tweet-operated Food Dispenser, after a training by Coding Tomorrow, an initiative that teaches children how to code. In this video that aimed to promote the hashtag and increase popularity of the Vodafone Turkey Foundation, children called people who want to help stray animals for tweeting.

4. Innovation
The Code-operated Food Dispenser is a machine that enables users to help stray animals without leaving their homes. Every tweet with the #ThisFoodIsOnMe hashtag triggered 12 dispensers, which were set up in front of Vodafone shops, to drop food. If a bowl was full, the tweet would be held in queue. This way, users tweeted not only to provide unlimited support but also encouraged others to feed stray animals.

5. Results
The hashtag campaign produced 612,000 tweets, a record in Turkey. The #ThisFoodIsOnMe hashtag, mentioned in 175,831 tweets in one day, were posted by over 300 celebrities and influencers, and that without any ad budget allocated. The campaign thus spread very quickly. Vodafone’s positive mentions in social media spearheaded from 6 to 47 percent in November, and to 64 later on. Organically, #ThisFoodIsOnMe has transcended Vodafone and the dispensers, becoming “the” hashtag for everyone who wanted to support stray animals.