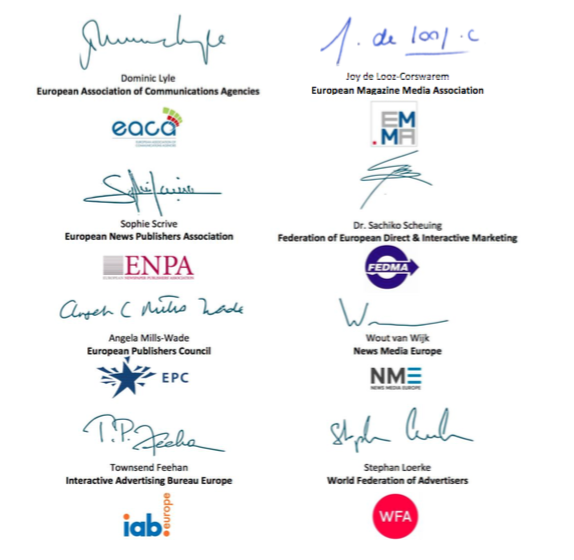 In the letter, the associations warn that certain controversial amendments supported by Members of the European Parliament pose a threat to the advertising business model that enables Europeans free and/or low cost access to their favorite content and services. They are asking MEPs to support amendments to the draft report on the proposed ePrivacy Regulation that would ensure that the law explicitly recognises the right of online services, including press publishers, to restrict full access to their offerings to those users who have not consented to data processing necessary to monetise a service through data-driven advertising, without forcing publishers to adopt an alternative payments-based business model without data-driven advertising.

The letter has been signed by:

Negotiations between the rapporteur and shadow rapporteurs are ongoing, and a vote in the European Parliament’s Committee on Civil Liberties, Justice and Home Affairs (LIBE) is expected to be scheduled for Thursday, October 19. 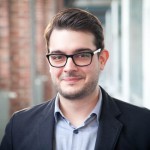