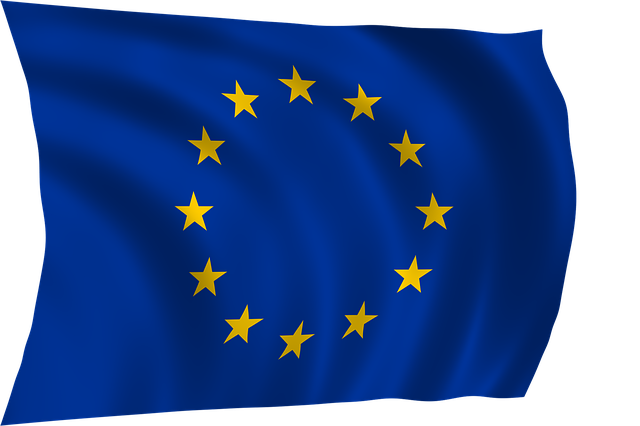 In December 2015, IAB Europe submitted its response to the European Commission’s public consultation on the role of online platforms. The latter was launched in the context of a plan, announced in the Commission’s Digital Single Market Strategy, to carry out a comprehensive assessment of the role of online platforms and intermediaries, which would help the Commission to define its digital regulatory objectives. In its response, IAB Europe warns against the risks associated with encompassing different types of digital players into one single legal concept, what’s more in an environment that sees constant and rapid evolution driven by digital innovation. There are platforms of all kind and and each must be considered in all its diversity.