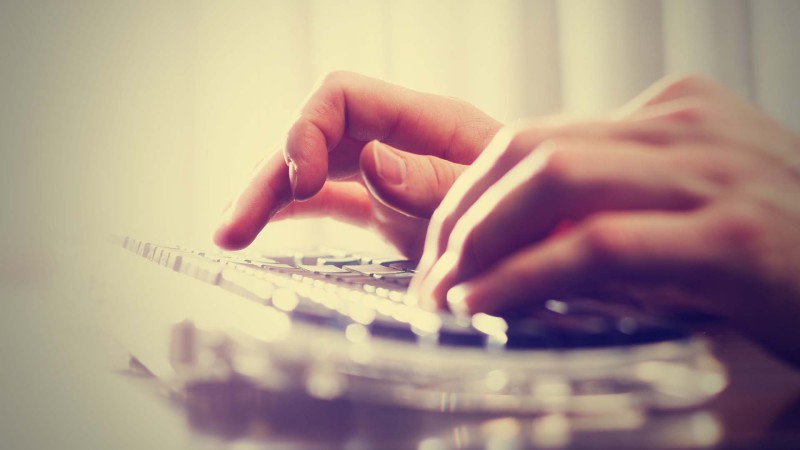 The European Programmatic Market Sizing research is produced by IAB Europe and IHS, taking a holistic approach to aggregating the data to ensure all stakeholder perspectives were included. The numbers are based on ad spend reported by IABs, transactional data, statistical and econometric models to infer a European market size and knowledge from industry experts.