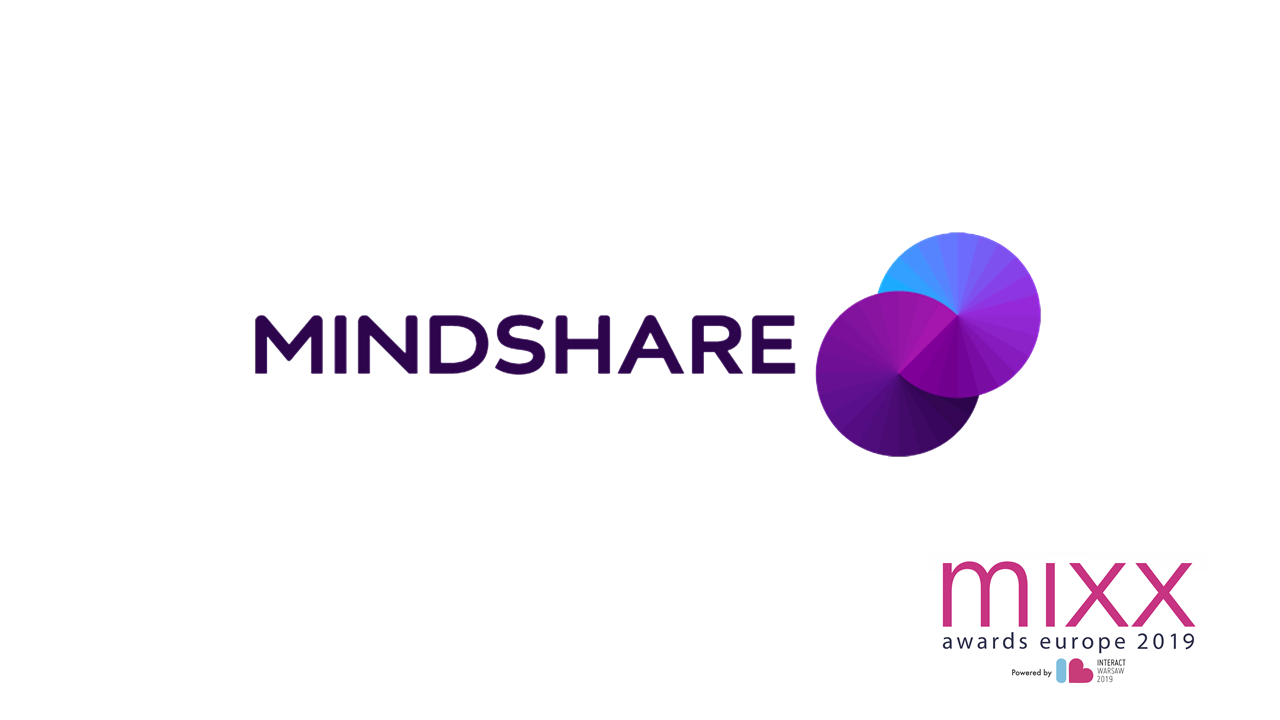 Campaign summary
In Turkey, tea is like the official companion of long chats/gatherings. As Lipton we believe, ensuring long-lasting smooth taste of the tea pot also means enabling ‘long-lasting conversations’. However, due to our hectic lifestyles and multi-screen addictions, every day we make an unconscious decision by choosing screens over quality connection; people are not talking to each other as they used to be.
Media being the prominent source of this social fact, the strategy of Lipton Silent Prime Time project is all about and around media. To make people aware of this unconscious decision, we had to use media in a disruptive way. This is why silenced the screens on prime time, both TV and digital, to use the very screens that limits human interaction as a communication platform to stimulate people to have conversations with each other over a cup of tea.

1. Objectives and Strategy
Our conversations aren’t as uninterrupted and deep as they used to be. As quality connections decline, people disconnect more&more.
Tea being the social glue and the official companion of long-lasting conversations, it couldn’t have been anyone else than a tea brand, to create disruption that would make us realize how disconnected we got and remind us the invaluable importance of quality connections.
A TV/digital video ad addressing these facts with emotional messages would help us create a momentary attention towards the matter. However, the attention would quickly scatter with the next bit of content on the screen, an instant message, a push notification from one of the tens of apps on our phone, or worse, by all of them at once!
We had to find a creative way to disrupt people and create an instant, impactful awareness that would remind them how better life is, when nurtured with quality connections.

2. Execution and Media
On January 7th evening prime time, a TV roadblock of 5-minutes across 17 largest national channels was aired. This was designed to create the required disruption, deliver Lipton’s message and enhance message’s sincerety via creating required disconnection from the screens to stimulate quality conversations.
The ‘Silent Prime Time’ was our conversation igniter and Lipton’s all agencies were ready reserve together, to take necessary actions that’d boost the effect of the disruption.
Simultaneously with TV, we aired our copy on digital channels. We have silenced influencers on social media. All Turkey saw our OOH and print ads the very next morning and listened to DJ talks with the #timetotalk theme.
TV roadblock execution was the real challenge. No channel was willing to close 5-minutes of an adbreak for a single brand who will silence the screens. They were concerned about a possible decline in the adbreak and programme viewership performances.

3. Creative
We had a 43 seconds of manifesto TVC explaining how disconnected we were and how we forgot about the quality connections. Even if we have aired it on the same time in all TV channels, this would still be a TVC and people would watch it as another brand campaign talking about any social fact. People had to be surprised and shocked because we wanted them to talk about this very fact they see on the screen. This is how we ended up with silencing the most important screen in Turkey during 5 minutes on prime time.

5. Results
We created awareness around our hectic lives and being disconnected from each other on January 7th.
The “Silent Prime Time” project we reached 13 million people.
#timetotalk became an organic trend topic in 15 minutes and we generated 300 million impressions. There was a major discussion around #timetotalk hashtag on social media.
This disruptive media execution and the countrywide talkability it generated was featured in news, editorials, and talk-shows in the days to follow.
Politicians, journalists and bloggers joined the conversation about how disconnected we are and how we forgot about the value of quality connections.
Sentiment analysis around the campaign showed that only 2% of the reactions were negative.
Lipton’s brand image scores increased by 500bps, taking the brand to its highest ever levels.
Also for the first time, the long-standing market leader overthrown and Lipton became the tea market leader both in value and volume.