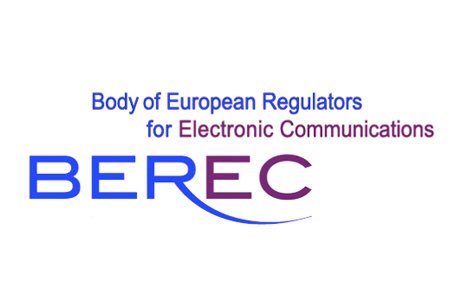 Under EU rules, Internet Service Providers (ISPs) may not block, slow down, alter, restrict, interfere with, degrade or discriminate when providing an internet access service.  In their report, the regulators specifically state that this prohibition applies also to advertising.

“Hopefully the timing of the guidance, coming as it does when network-level ad blocking remains limited to isolated cases in sub-regions of the EU, will nip the problem in the bud.  Consumers have the right not to receive online advertising if they choose not to, and to compensate publishers and providers of other online services in some other way.  But the imposition of network-level blocking would have nefarious medium- to long-term consequences for European media and Europe’s digital economy.”

IAB Europe is the leading European-level industry association for the online advertising ecosystem. Its mission is to promote the development of this innovative sector by shaping the regulatory environment, investing in research and education, and developing and facilitating the uptake of business standards. Together with its members – companies and national trade associations – IAB Europe represents over 5,500 organisations. The online advertising Industry is estimated to account for over a million jobs in Europe and contribute over EUR 100 billion to European GDP, and acts as an incubator of high-end data analytics and other digital skills that can then be deployed in the wider economy