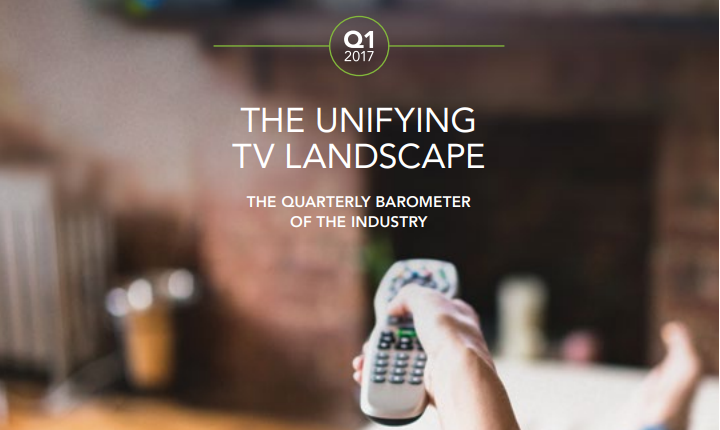 As we turned the corner into 2017, one thing became clear: the industry has never been closer to true unification in premium video than it is now. At Variety’s Entertainment and Technology Summit in New York on May 9, 2017, Lyle Schwartz, President of North American Investment at GroupM said emphatically, “We’ve got to stop talking about TV…and start talking about video.” This echoes the sentiment that FreeWheel has supported since its inception a decade ago: the idea that video is video, no matter what screen it’s viewed on — the wires are just details. This quarter, we’ve reached a point where our data shows that traditional linear television and digital video look more similar than ever before…so why are we still treating them as two separate things?