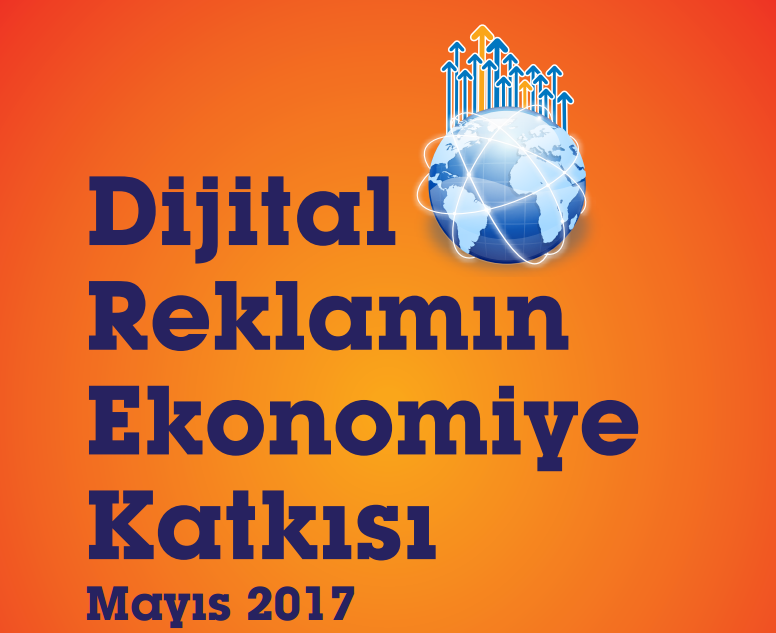 Internet, leaving its mark on 21st century with its social, economic and technological dimensions, radically changed life styles, business paradigms and marketing and communication methods. Today it still does go on deeply affecting every aspect of life with its current position.

Internet and digital advertising, which take part in daily usage with websites, social media, search engines and mobile versions of all create an enormous ecosystem with the technologic infrastructure. Digital world, supporting youth employment by being fueled by the entrepreneurial intelligence, innovation and creativity, has become one of the building stones of economy.

While gradually becoming prevalent and substituting the traditional channels, digital advertising, clearly appears as a key sector which creates value in a large variety of industries with the skills and technologies being utilized and developed within the context of advertising.

In such environment where technologies such as analytics, mobile, “Internet of Things” and “Big Data” shape the institutions, business models and sectors, it is expected that only the institutions and countries which will best comply with digitalization and ideally manage the change will also be the leading ones.

In this scene where the digital economy represents the 22.5% of the world economy, “Multiplier Effect of Digital Advertising Research” initiated by IAB Turkey, Ipsos Research and Consultance Inc. and the Faculty of Economics and Administrative Sciences of Boğaziçi University, aims to execute the effects of digital advertising ecosystem on economy as a whole.

Study differentiates itself by utilizing a “genetic algorithm” model which reaches to the optimal results by means of the combination of more than hundred thousand model.

In the study, online advertising’s total contribution to the economy has been calculated by utilizing 2012-2016 GDP data, platform-based media investments, population and unemployment data with Genetic Algorithm model by IPSOS.

The present report examines the relationship of digital advertising investments and economy between the 2011-2016 period and introduces the effect of these investments on economy with the increasing number of users:

You can browse the infographic or download the full report (in Turkish) below.