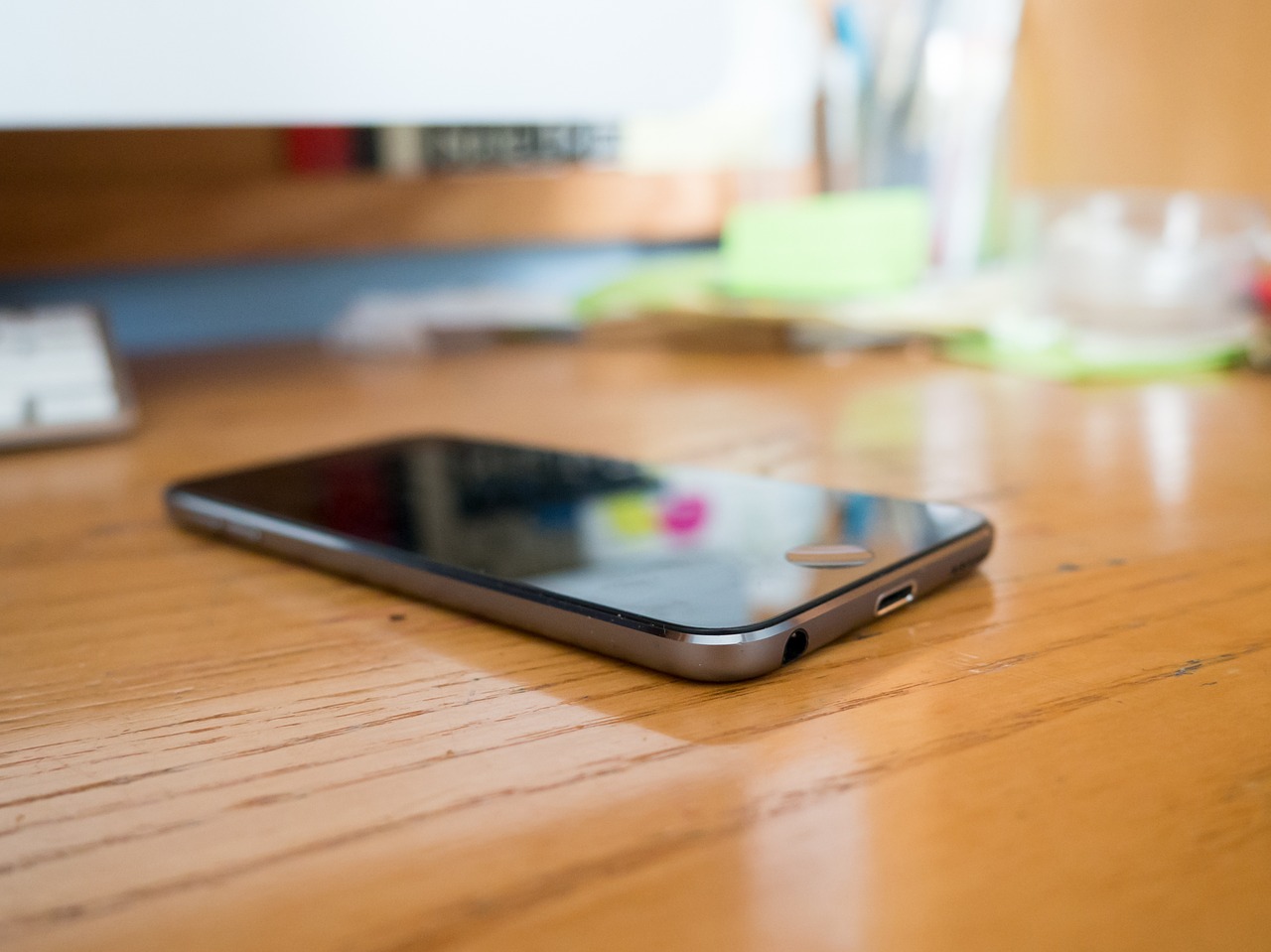 The Agency Snapshot study has been conducted for the first time by IAB France, BVDW / IAB Germany, IAB Italy, IAB Spain, IAB UK and IAB Europe in November and December 2014.

It was completed by a total of 154 media agency employees across the five European markets. The study was carried out in partnership with YouGov to assess agency approaches to mobile advertising over the last year.

Encouragingly more than 60% of media agency employees surveyed stated that mobile is a regular part of client proposals.

Nearly half (42%) of media agency employees across Europe claimed that mobile is unlocking new budgets, however a large majority (71%) claimed their mobile budget is coming from other media budgets, such as Internet, TV, Print and Radio.

Integration will be key in 2015 with 82% claiming that mobile will be integrated into their wider agencies by the end of this year.

Alison Fennah, Executive Business Advisor, IAB Europe said “The collaboration between the local IABs and IAB Europe to produce this study across five European markets is important to gauge the level of mobile understanding across Europe and the key drivers / barriers of growth. It is encouraging to see that new budgets are being found for mobile advertising demonstrating the attraction of the medium for advertising investment.”

63% of respondents felt that location based advertising was the most exciting mobile opportunity.

The study also demonstrates that whilst mobile and digital specialists are felt to be the main advocates of mobile advertising within agencies (74% and 76% respectively), strategists are also driving the move to mobile (61%).

This suggests that mobile is becoming more mainstream with a stronger understanding across agencies.

Mobile programmatic, brand safety and mobile privacy are all areas of concern for media agencies – all of which came out on top as areas with relatively low levels of understanding.

Approximately 1 in 2 media agency employees want to know more about complying with mobile privacy (57%) and brand safety on mobile  (45%).

Nearly 80% of media agencies felt that not being able to track cross screen campaigns was a huge barrier to mobile growth whilst nearly three quarters state that clients’ lack of understanding of mobile advertising is holding back spend on mobile. 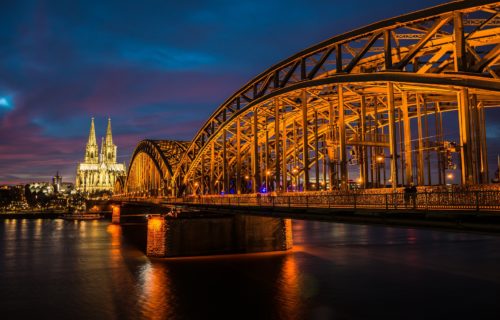 The IAB Europe team will be at DMEXCO in Cologne, on the 11-12 September. Don’t miss our panels of industry leaders where you can hear abo...
Meet IAB Europe at DMEXCO 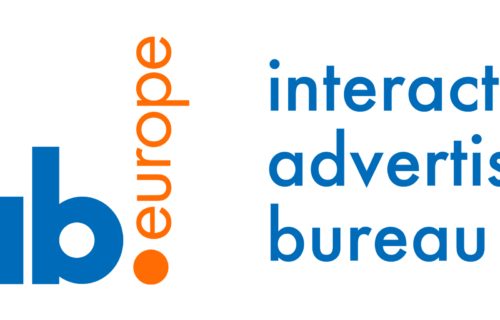 Claims by Johnny Ryan of Brave that IAB Europe refused to respond to the DPC related to a complaint made by him are false and defamatory. IA...
IAB Europe Press Statement on Brave Web Statement 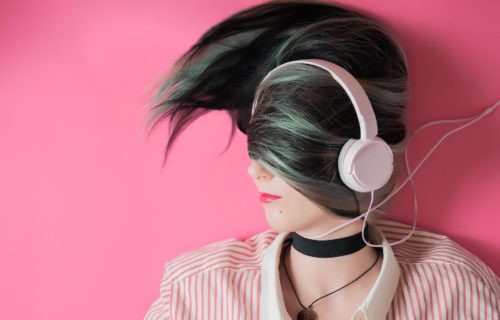 Digital audio is not a new concept but as it grows it is causing a shift-change in the advertising landscape. From streaming our favourite m...
Programmatic Audio Blog series – developments, opportunities and challenges 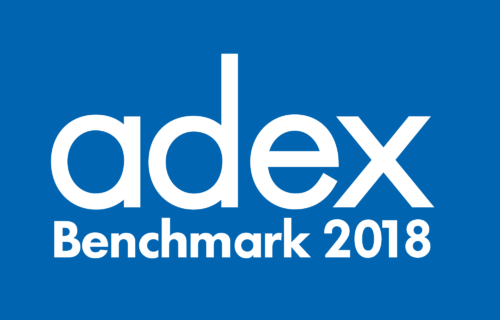