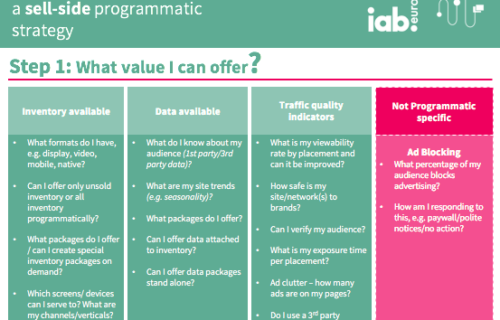 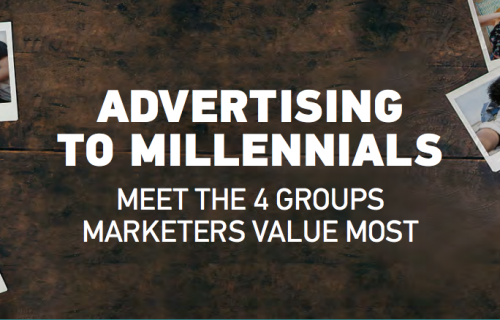 Research from Turn shows the four groups of young people that marketers want to engage with the most, spending up to 500% more to reach them...
Turn Infographic: Advertising to Millennials 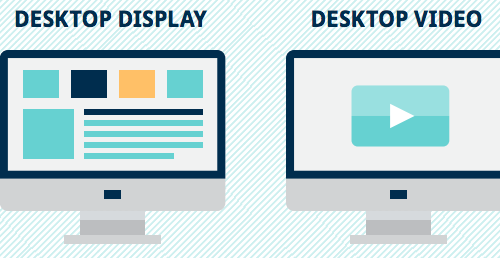 This infographic was created in partnership with ExchangeWire. The findings are based on a survey of 183 digital marketing professionals fro...
OpenX Infographic: Perceptions, Implications and the Future of Online Marketplace Quality in Pr... 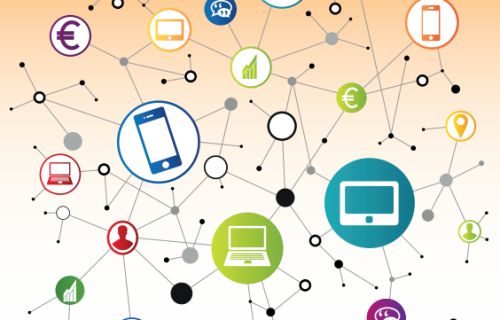